Warning: "continue" targeting switch is equivalent to "break". Did you mean to use "continue 2"? in /customers/7/a/c/emelieirewald.se/httpd.www/wp-includes/pomo/plural-forms.php on line 210 Emelie Irewald – Emelie Irewald 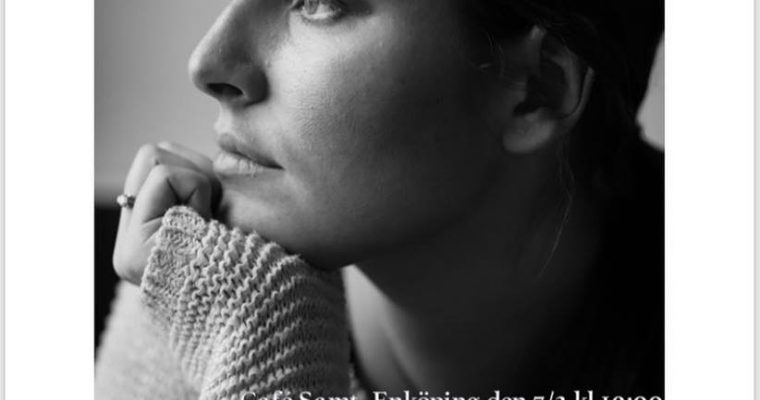 7th of march an intimate gig with Emelie Irewald in Enköping

Thailand is treating us Good

Had a walk at the beach yesterday here i Khao Lak.. Walked along the beach for 2 hours from our hotel and back. It was a beautiful evening. The sky changed color, to one more beautiful than the other. Some local fishermen where catching a […]

Italy vacation and going to a magical wedding

Beginning of September was really beautiful in Italy.

M and me stayed a few days at a Spa hotell in Tuscany to have a small vacation before THE Wedding.

Relaxed we were reading books, talking and drinking some wine for the first time in ages.

I have had a pretty rough summer.. I have been dealing with a really bad back since 2010 and in may this year I got my second disk fracture.

This time it didn’t heal by it self so after waiting 3 1/2 months with constant nervpain I had to operate it.

With some complications, 3 extra days in the hospital healing I got to come home. On the sunday, 1 week after the operation I fainted at home from stomach pain and was brought to the hospital by ambulans. My stomach has gotten paralyzed by the heavy painkillers I had been taking after the surgery. Like I wrote earlier, it had been quite a rough summer..

So to be there feeling the sun against my face and having the operation and that shitty shitty summer behind me I was happier than in a very long time. I was still in pain and very week but stronger and so grateful.

I know it sounds cheesy but after going through that period being so sick, I appreciated and only cared for the thing that is real. My relations. The people I love and that loves me, my family and friends. The only thing that really matters.

Back in Italy, a few days of vacation has passed and we hit the road again in our small read car to go to THE wedding of the decade.

Arriving to Casa Bianca in the afternoon we first got our super cute room. We took a tour and looked at the beautiful area and sceneries.

In the evening most of the guest had arrived and at 7 a clock a cozy Italian pre-dinner could start.

The next day it was THE wedding day. I met up with the bride and the made of honors and the bride and grooms mothers in a beautiful hotel room. We got our hair and make up done by some hairdressers and make up artist that they had booked for the day. Luxurious! I had to be first and fast because I was going to rehearse with the violin and cello in the chapel quite soon.

Rehearsal went good and soon THE wedding was about to begin.

The chapel was filled with friends and family and I think that quite a few was crying when the magical bride was walking down the aisle with her father.

The singing went ok I think, a little bit of a black out like many times before because I was in the moment, and the ceremony was personal and filled with love.

After the chapel ceremony photos was taken outside and people where mingling meanwhile having some small snacks and listening to a band playing.

Dinner was served outside in this beautiful spot in a small patio in the sunset. Chandeliers was hanging over the tables and it looked so magical, like from a movie.

Amazing food and wine, emotional speeches and soon we saw the weather changing in the horizon.

When the dinner was over it started to rain and the wedding cake and the party continued inside.

A live band was playing and the singer Francesca was an amazing entertainer with a great voice and the party continued for quite some time for a few of us. 😉

“The day after” everybody had brunch and soon it was time to leave from this paradise. This Italy paradise taken straight from a romantic movie.

THIS was and is THE wedding of the century. 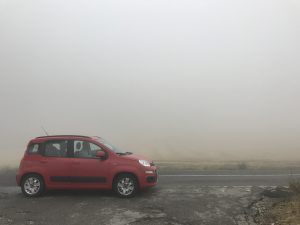 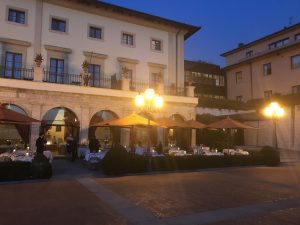 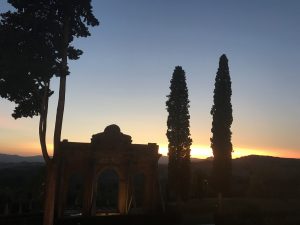 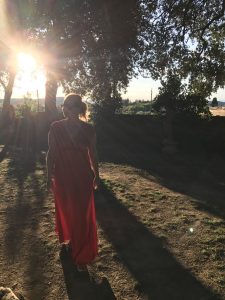 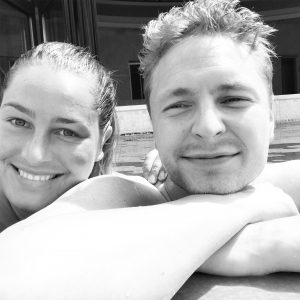 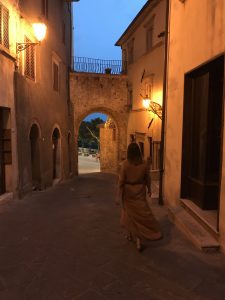 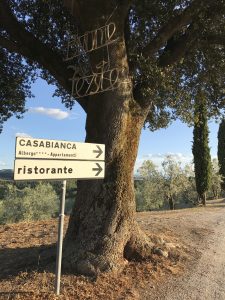 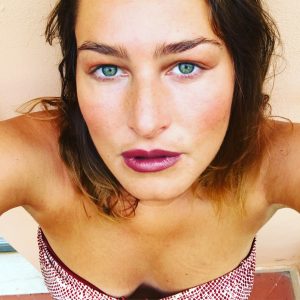 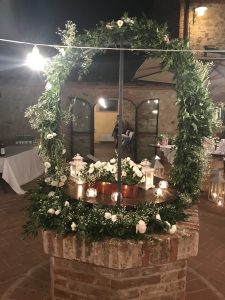 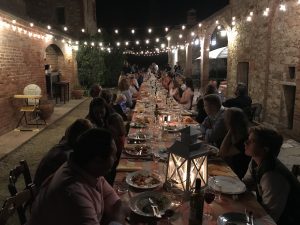 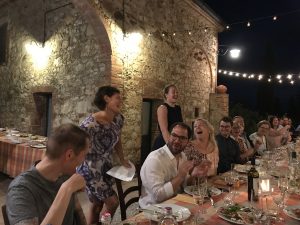 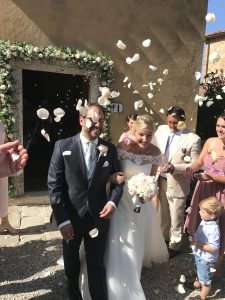 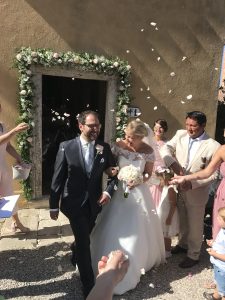 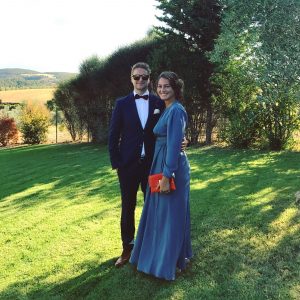 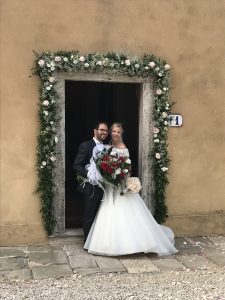 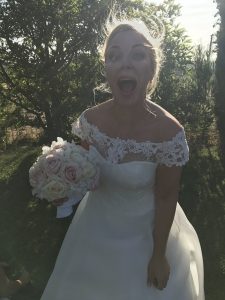 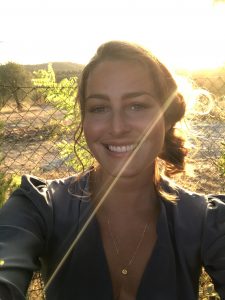 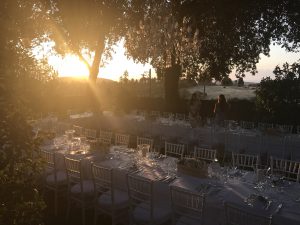 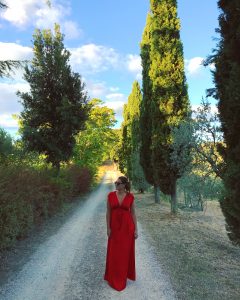 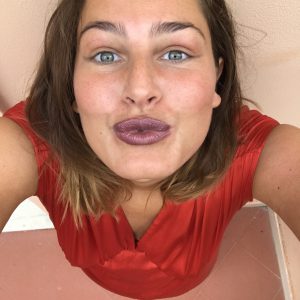 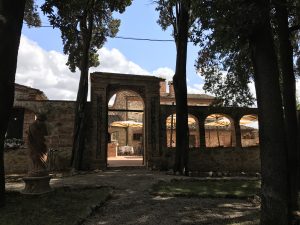 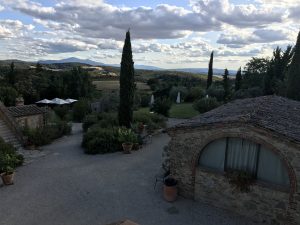 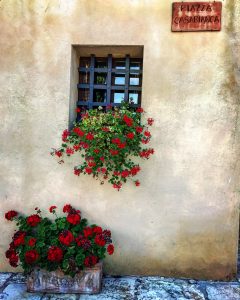 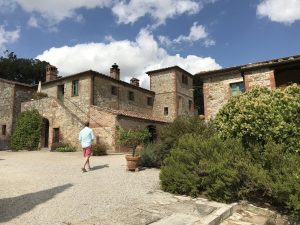 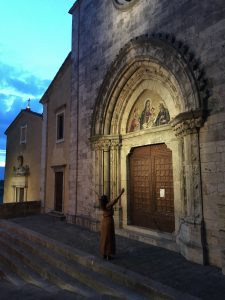 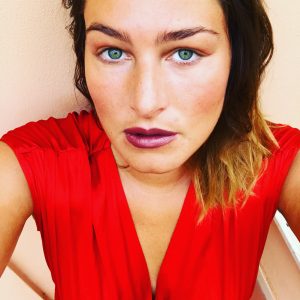 For Music bookings, the blog and collaborations: